If You Call It A Throne – It Might As Well Be One! 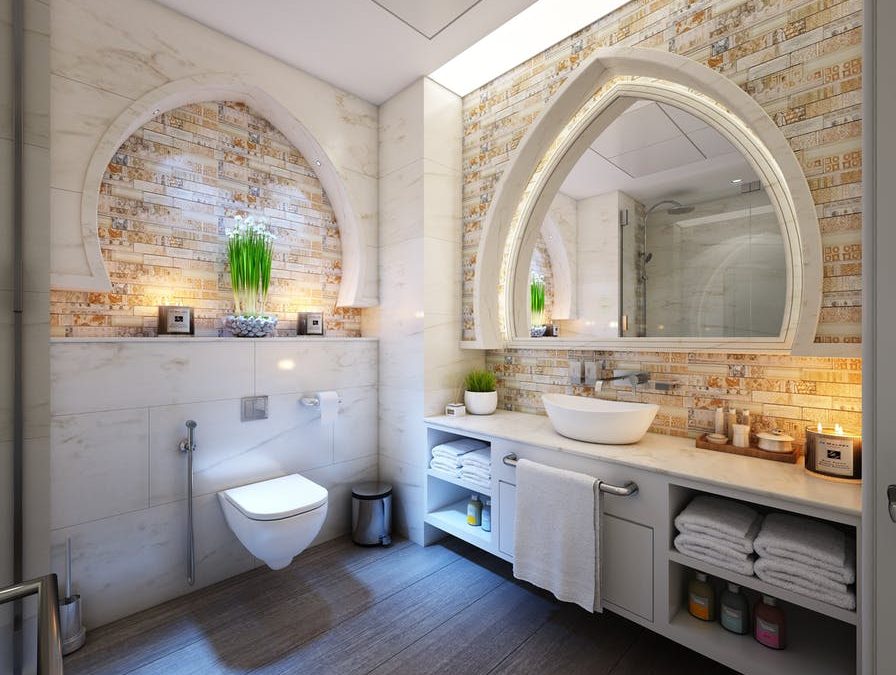 Hello everyone, I’m back!  I just spent 3 weeks in Asia. We traveled all over Japan, then to S Korea and China. Being the creature of habit that I am, I can never travel and not pay attention to housing. As you can imagine, housing in those countries is very different than the housing in the United States.

The aging population around the world has countries scratching their heads trying to figure out what to do now that longevity is a common word that brings with it uncertainty.

Here are some quick stats about Japan:

With all that said about one country, if you research other countries, you will find that they are all starting to talk about their aging population. What’s more concerning is the little information that’s out there talking about the impact of aging on the rest of the population in that country. Think about that for a second. In the US, we need the younger group to keep paying into social security so that the aging population has the security paid back to them.  Pay now as you work so the aging can get their social security, and hope that when you get to claim social security it will still there for you. And so it goes…

Back to Japan. When I travel, not only do I look at home and building designs to see how they interact with people, I also look for products that I feel would make someone’s life easier. The winner for me this trip was the TOTO WASHLET! Yes, a toilet. Not just any toilet – OH let me count the ways.

When I go to the International Builders Show each year you see many, and I mean many, toilets from manufacturers around the world. In January I saw a few manufacturers there with this type of product. TOTO is just one name brand. Overall the bidet system in America has not caught on. I wondered if it’s because Americans don’t see the value in it OR is it that we have not had the proper education about it? I’m strong on the second thought in saying the lack of education about this type of commode is the barrier. Just think about this – if having a great hygiene routine is good for everyone then why is this type of product (most important I think) not being promoted in a way that helps people to understand its health value? That in of itself would be the main push if I was to market the product. After the fact that it’s healthy for you comes forth the realization that it actually feels great! Yes, it was extremely odd for me when I went to the restroom at a Kobe Steakhouse in Japan and as soon as I opened the door – the toilet lid opened! Then it was warm to sit on, then the music started to play, then……well let’s just say that they had a very expensive unit at the restaurant and I could have stayed in there and read a book! It was then that I decided to write about this type of product.

I’m on a mission to do more research. Soon I will be engaged in promoting The Ageless Homes™ and now I’m going to see how I can get this product as a standard item in the house. Universal Design is the base to an Ageless Home so of course, I have this info to share 1) standard height of a TOTO is 15″ from the ground to the top of the seat.  2) Comfort Height of a TOTO is 17″ and 18″ from the ground up. Another bit of information is that you can buy the entire TOTO system meaning seat, bowl and all – or you can buy the top part (like buying a new toilet seat) and attach it to your existing toilet. This type of bidet system is available in different styles, with different features, by different manufacturers.

Stay tuned and if you have to replace or buy a commode, think about this type. There are distributors around the USA.

Read more of my blogs at www.ValerieJurikHenry.com